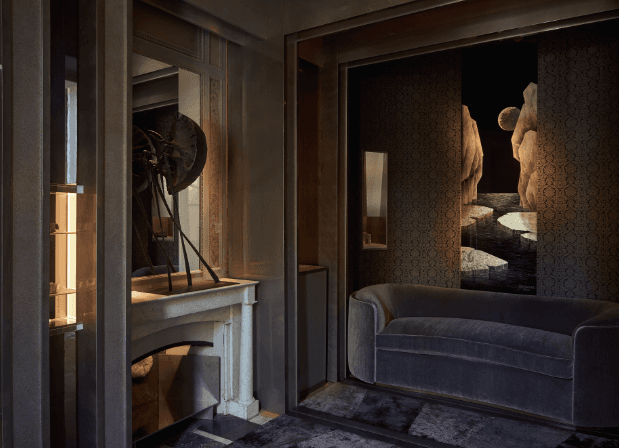 Launched in 2010 during the 10th anniversary of the magazine, the AD Intérieurs event celebrates the work of interior architects.  Ten talented interior designers, carefully selected by the AD editors, are invited every year, to express their vision, by creating an entire living space (living room, kitchen, bedroom, etc.) illustrating their savoir-faire as much as their style. 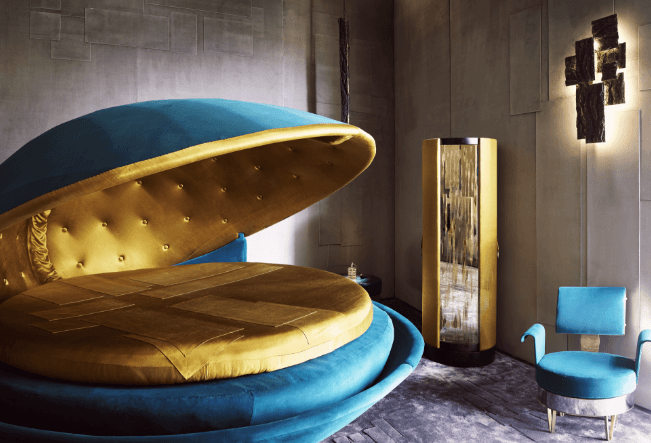 For its seventh edition, AD Interieurs will be hosted at the Monnaie de Paris (located five minutes from the hotel). The editors of the AD magazine requested from the interior architects present in this new edition to organise their décor around groups of objects that are close to their hearts. Among them: Tristan Auer, Raphael Navot, Bismut & Bismut, Jouin Manku, Daniel Suduca, Ora-Ito...

For more than 28 years, the Biennale des antiquaires unites art lovers and collectors with dealers of international renown under the glass nave of the Grand Palais. One hundred and twenty antique dealers from twelve countries will display their collection (antique furniture, art and collectables).

The Biennale des Antiquaires, known as the grand dame of antique fairs and the world’s major showcase for haute joaillerie, will have a very different feel when the 28th edition opens in September at the Grand Palais in Paris.

Note that eleven of the 14 jewelry houses that exhibited in 2014 will not be participating, a decision that some say stem from organizational changes that were made to reduce the jewelers’ presence in the wake of antique dealers’ complaints.

The Biennale des Antiquaires will complete a cycle to become an annual event from 2017.

Grand Palais Avenue Winston Churchill 75008 Paris http://www.grandpalais.fr/ Open from 11am to 8pm Late opening on the 15th until 11pm