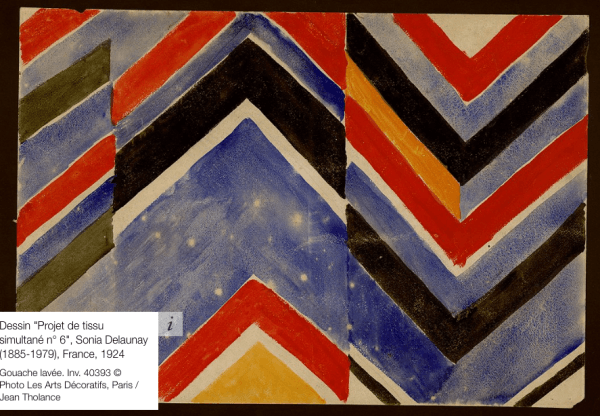 This exhibition revisits the scandals that have marked the great turning points in fashion history from the 14th century to today.
Featuring more than 400 garments and accessories, portraits, caricatures and objects, this original and unexpected exhibition explores the liberties taken with dress codes and how they breached moral values.
The exhibition explores three major themes: Dress Codes, Girl or Boy? and Provocative Excess.

This exhibition focuses first on the artistic activities to which women were confined until the early 20th century, then highlights the initial signs of emancipation until women fully achieved the status of artists in their own right.
The aim of this exhibition and the issues it raises is to show both the role of women in design and to highlight the particularities of their individual careers.

The Palais Galliera pays homage to the famous Egyptian-Italian singer Dalida with an exhibition of her wardrobe, which was recently donated to the museum by her brother Orlando. Dressed by the greatest designers both on and off-stage, in haute couture or in prêt-à-porter, Dalida has remained an immensely popular star. Her wardrobe always followed the movements of fashion.

Extra Muros exhibition at the Musée Bourdelle. This exhibition at the musée Bourdelle opens the Palais Galliera’s Spanish season, which will continue with Habits aux couleurs de l’Espagne (‘Clothes in Spanish Tones’) at the Maison Victor Hugo (21 June - 24 September 2017) and will finish with Mariano Fortuny at the Palais Galliera (4 October 2017 - 7 January 2018).
The Palais Galliera is paying homage to the couturiers’ couturier, Cristóbal Balenciaga (1895-1972) outside its walls at the Musée Bourdelle. Balenciaga pieces are displayed alongside the plaster casts and the couturier’s work sets up a powerful, black-on-white dialogue with the great, late 19th-and early 20th-century sculptor.
The first part of the exhibition trail, ‘Silhouette & Volumes’, is followed by ‘Noirs & Lumières’ (‘Black & Light’), and then ‘Noirs et Couleurs’ (‘Blacks & Colours’).

The collection of the renowned house Matsuzakaya created in 1611 will be presented for the first time outside of Japan.  The most exquisite Kimonos will be on display to show a unique eye on the evolution of fashion in Japan since the 17th century to today.  This exhibition will show the evolution of the kimono and its accessories as well as the statuts of women in Japanese society