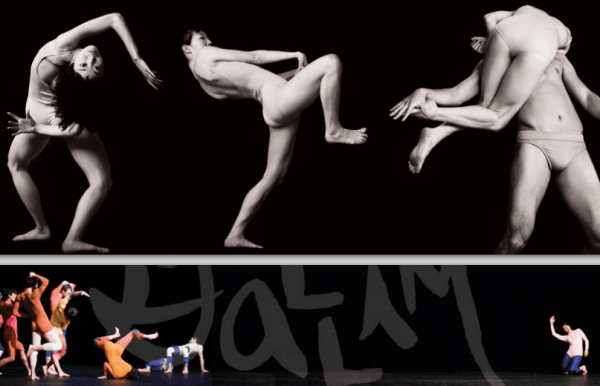 "Wonderland" by Gallim Dance Company Founded in 2007, Gallim Dance is a New York based contemporary dance company dedicated to creating and performing original works by Andrea Miller. The company is performing for the first time in France at the Theatre National de Chaillot. 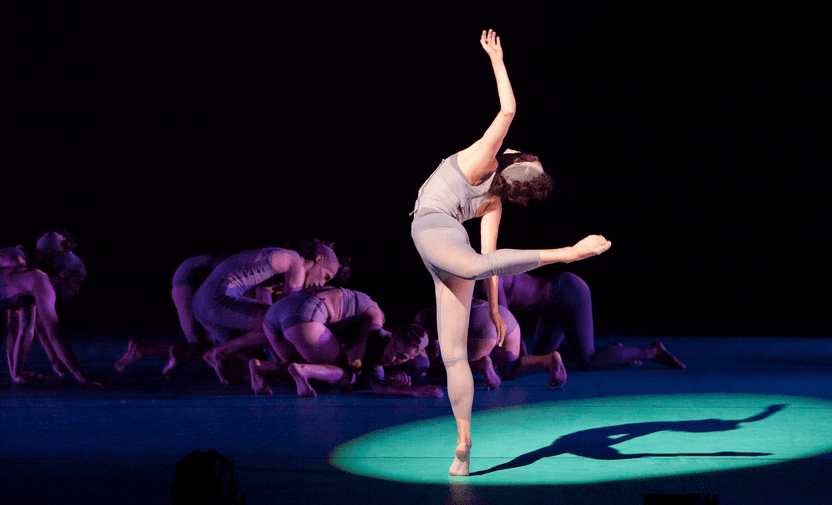 "Wonderland investigates pack mentality as an inherent and potentially dangerous element of human instinct. Chinese-born artist Cai Guo-Qiang’s installation Head On, which depicts 99 wolves charging into a glass wall, deeply inspired the creation of the work. Four archetypal characters – the fool, death, the lovers and Cassandra - evolve in a universe influenced by the imagery of the American atomic age. Behind the smiles of an Esther Williams dream world, Wonderland reveals psychological and physical episodes of a herd acting as a unit through the uncoordinated behavior of self-serving individuals. Although pack mentality is a natural and ongoing strategy in the animal kingdom, among humans it can indicate a vicious, desensitized brutality and disregard for humanity – a concept that is at the core of Wonderland." We have not been to the Theatre National de Chaillot (one of the four national theaters in Paris) in a while, but do not hesitate to check their program as they often have really great contemporary dance performances. We are going to see "Wonderland" tonight and there is still some tickets available if you are interested. "Wonderland" Gallim ©gallim December 5th at 8:30pm December 6th at 8:30pm December 7th at 3:30pm December 7th at 8:30pm Show: 1 hour Salle Jean Vilar Theatre National de Chaillot 1 place du Trocadéro 75116 Paris