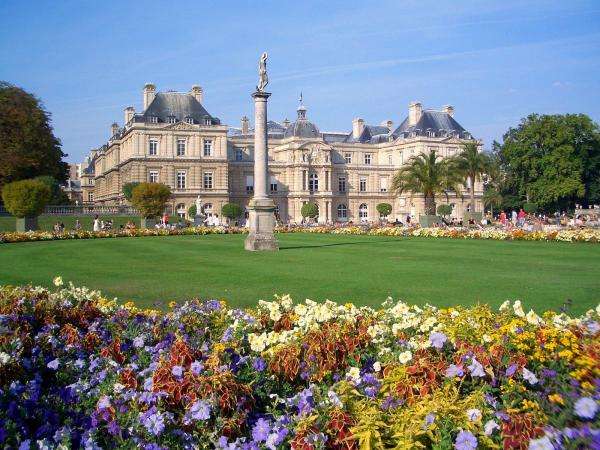 Posted in the Neighborhood le 14 November 2016

In our neighborhood: The Luxembourg Gardens 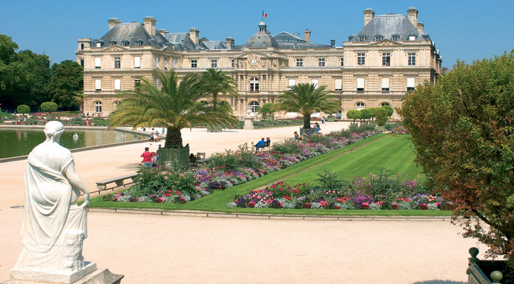 The domaine was purchased by Marie de Medicis, the widow of King Henri IV, between 1614 and 1631.  After the king was murdered, she decided to move from the Louvre and to build her palace and garden inspired by the Boboli gardens in Florence. The building now houses the Senate. 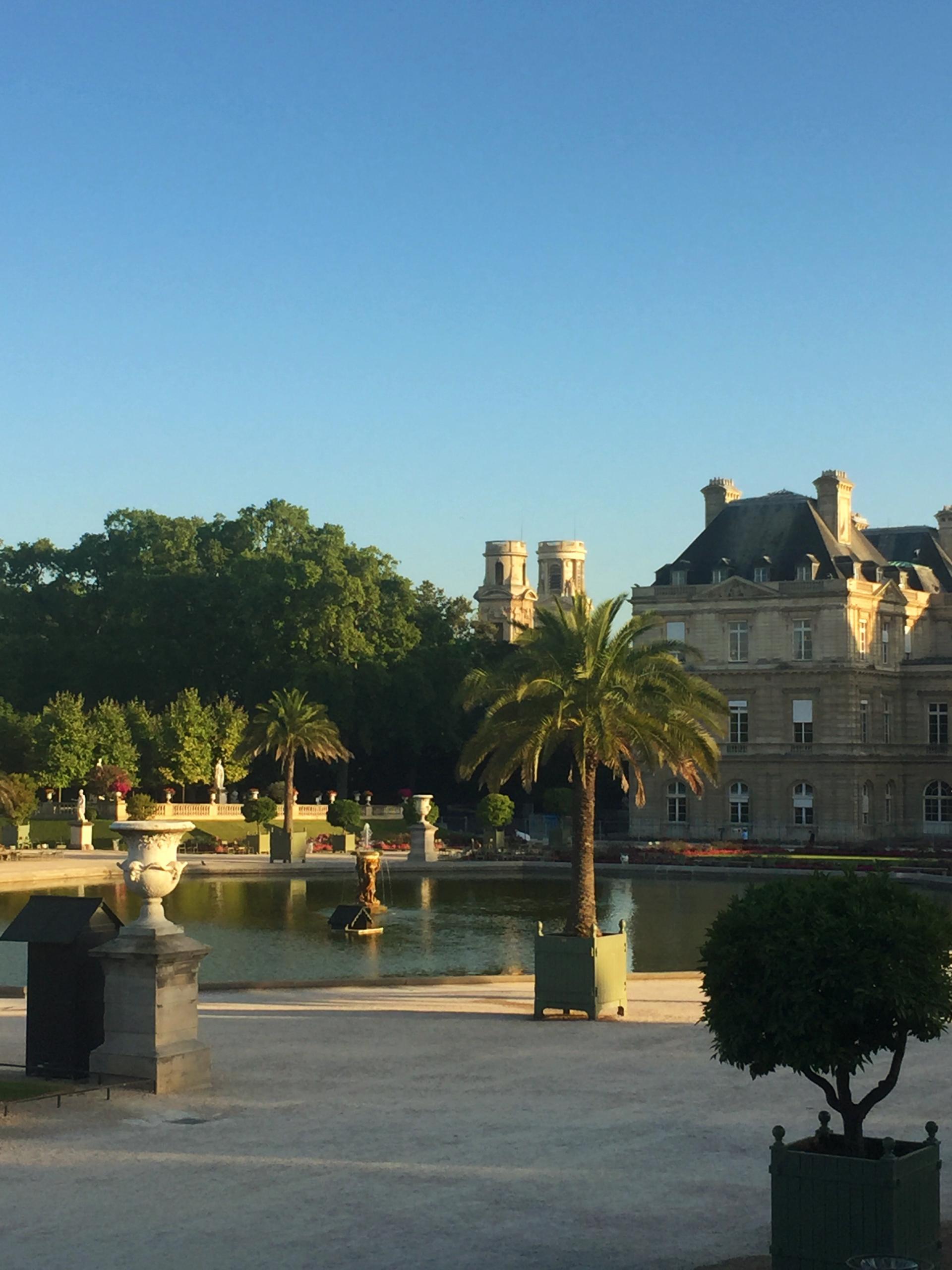 Have lunch or dinner at restaurant “La Cuisine de Philippe” who specializes in soufflé or “Le Bon Saint Pourcain” on the same street.