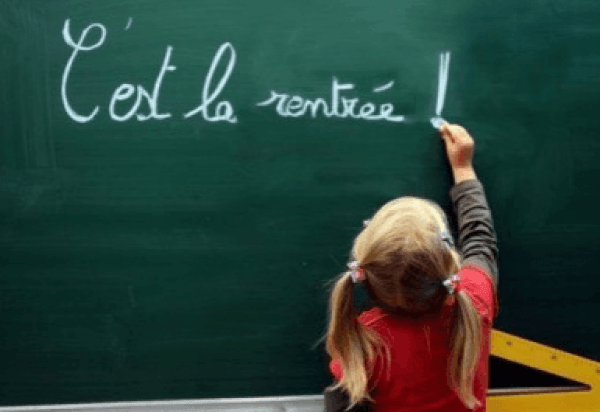 If some of you have been in Paris in August, you might have noticed that the Parisians have deserted the city. French people LOVE their vacation and most of them take at least three weeks in August. Some locals say that they love Paris in August (we are definitely part of that group) as there is no traffic, no one in the subway, a vacation mood is hanging in the air, and streets are quiet and pleasant. On the downside, a LOT of restaurants and shops are closed. As a Parisian, trying to get something accomplished in August is kind of mission impossible. As we are approaching September (two days to go), another word resonates in the air: "la rentrée". La rentrée means the beginning of school year, but it also takes on myriad of social/cultural meaning. You have the political rentrée, the literature rentrée, the media rentrée... September will be a busy month for us and we will try to keep you up to date with all the new expo openings! There is so much to see and talk about for the next two months. 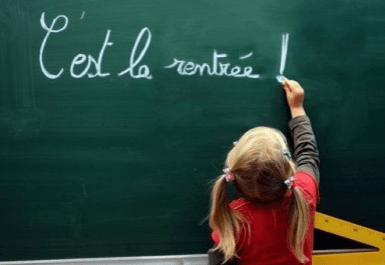