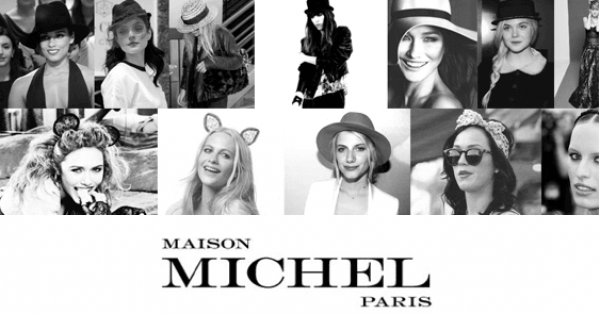 Founded in 1936, the french milliner house, Maison Michel earned its reputation by making couture creations for the likes of Christian Dior and Christian Lacroix. Maison Michel was bought by Chanel in 1996 for its Métiers d’Art group of heritage craft workshops. The house had a revival after Laetitia Crahay, Chanel's accessories and jewelery director, became the artistic director for the brand. The house is known for its beautiful hats, but also its lace headbands with cat ears, and other hair accessories. Celebrity fans are far too many to name, but as an example they include Rihanna, Kirsten Dunst, Kate Moss, Katy Perry and Elle Fanning. 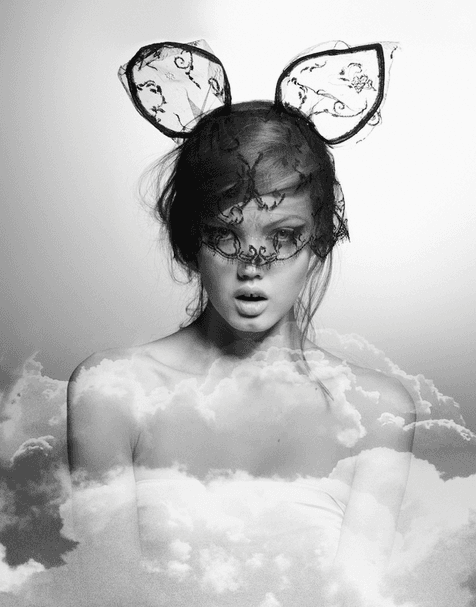 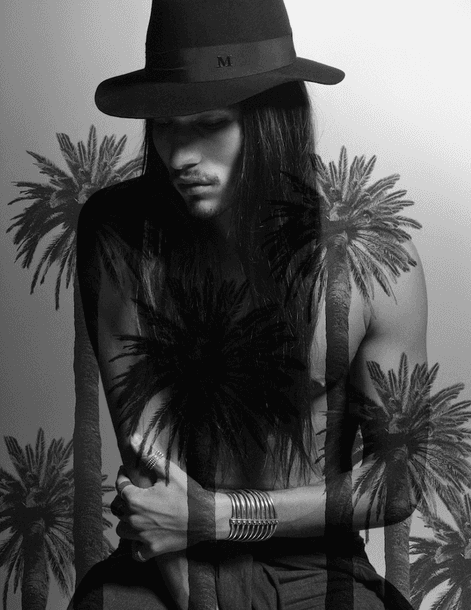 Lucky for you if you are planning on coming to Paris, Maison Michel has opened its first pop-up store in Paris on Rue Cambon, right next to the headquarters of Chanel. The pop up store is set to be opened until the end of March 2014. The store is designed like an apartment, with a Haussmann style fireplace, zebra-skin rug, and taxidermy animals by the famous house Deyrolles. Starting January, you will be able to customize your purchase with a choice of flowers, feathers, or your initials. Don't forget a hat is kind of essential in this cold weather (or to protect you from the sun) and makes a great accessory!! 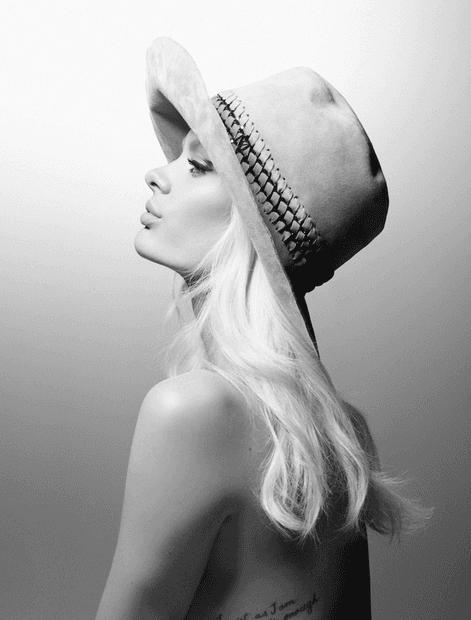 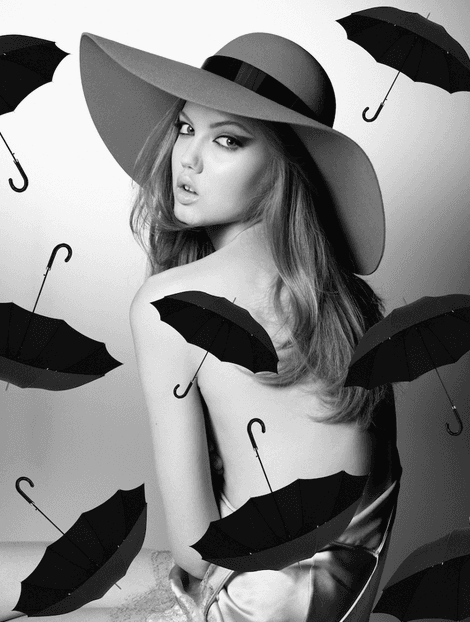