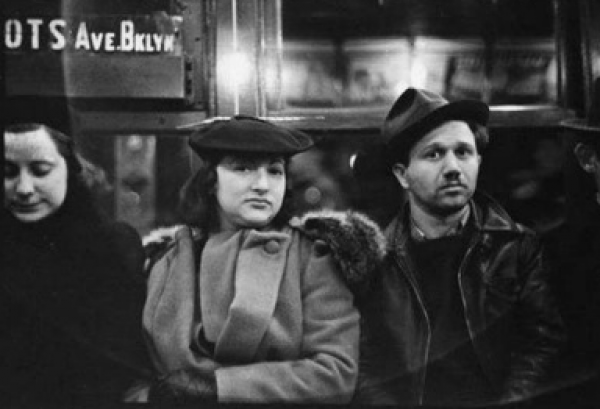 The Foundation devotes an exhibition to Cartier-Bresson’s famous publication Images à la Sauvette.  The project was achieved on October 1952 as a French-American co-edition, with the contribution of Matisse. It received an overwhelming success and is considered in the words of Robert Capa’s “a Bible for photographers”. The exhibition presents a selection of vintage prints as well as numerous archival documents. 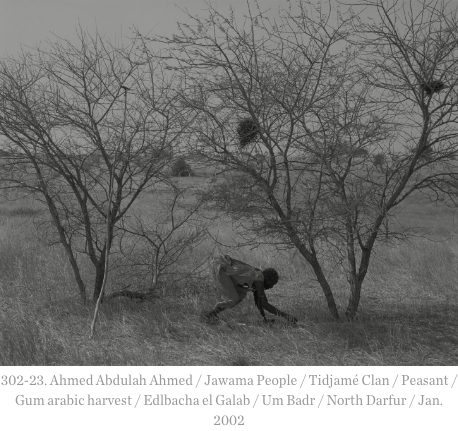 The exhibition of the 2015 HCB Award winner Claude Iverne is showing one of the “drafts” of his immense work in Egypt and the sultanate of Darfur.  There he discovered a country steeped in contrasting influences, and the project to document this land of Sudan was born. The exhibition includes more than one hundred prints, videos, documents and objects.

Fondation Henri Cartier Bresson
Tuesday to Sunday from 1pm to 6:30pm, and Saturday from 11am to 6:45pm
Late-night openings: Wednesdays until 8:30pm
2, Impasse Lebouis, 75014 Paris
http://www.henricartierbresson.org/

Chinese photographer, Gao Bao, was born in the Sichuan province in 1964. He discovered his vocation after a first trip in Tibet in 1985, where he realized a series of portraits. The MEP offers a great retrospective of his works from the first Tibetan photographs to the most recent installations, most of them presented for the first time in Europe. 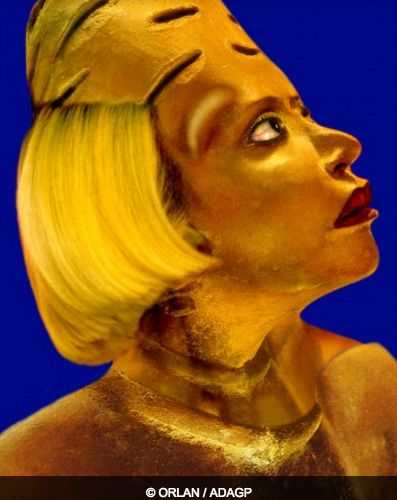 Orlan is a performance artist who uses her own body and the procedures of plastic surgery to make "carnal art".

A key figure of the 1970s and 1980s art scene, artist, teacher, and originator of body art in France, Michel Journiac is recognized as a source of inspiration for many artists. This exhibition gathers more than a hundred original works created between 1969 and 1994, and covers the major artistic themes of the artist: traps, rituals, contracts, and icons. 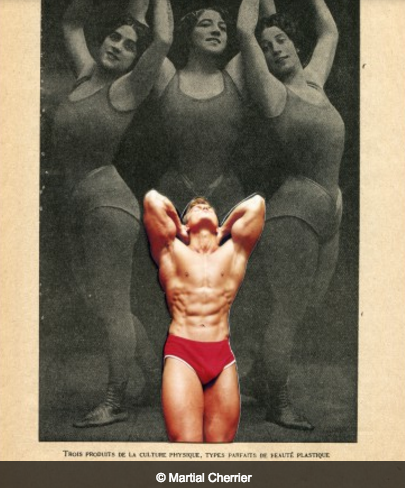 American artist Peter Campus (born in 1937 in New York) is one of the most influential pioneers of video art. The exhibition "video ergo sum"—the artist’s first solo exhibition in France— retraces the artist’s career, starting with the experimental video art from the 1970s to his more recent video production.

French photographer and cinematographer of Romanian origin, Eli Lotar (1905 - 1969) arrived in France in 1924 and rapidly became one of the first avant-garde photographers in Paris. This retrospective allows visitors to discover the scope of Lotar’s work from a new light and reveals the role of this important figure in modern photography.

The foundation is currently being renovated.  It will reopen with the exhibition “Autophoto” dedicated to photography’s relationship to the automobile. Organized in series, it will bring together 400 works made by 80 historic and contemporary artists and also other projects such as a series of car models.

Josef Koudelka’s “Exile” book remains one of the most powerful documents of the spiritual and physical state of exile ever published. These photographs were mostly taken during Koudelka's many years of wandering through Europe and the United States since leaving his native Czechoslovakia after the Russian’s invasion.  Josef Koudelka decided to present to the Centre Pompidou all 75 of the Exils photographs. This exhibition presents some of the most representative images from that series together with a number of previously unpublished pictures printed for the occasion. 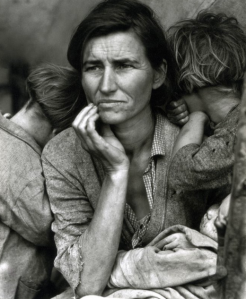 Walker Evans is one of the most important american photographer in the XX th century. The Centre Pompidou in Paris is organizing his first ever French retrospective entitled Walker Evans, a vernacular style in a major show with more than 300 photographs and 100 rare documents. The show represents a fascinating exploration of American culture and is particularly welcome as it substantially expands our knowledge of his work, sometimes reduced to the America of the 1930s Great Depression. 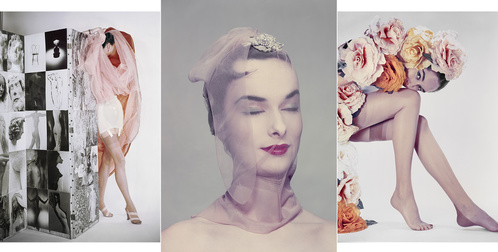 The exhibition showcases Erwin Blumenfeld’s vibrant color photography for advertising clients and fashion media and paying him tribute through the experimental work of his golden years (1941 to 1960).