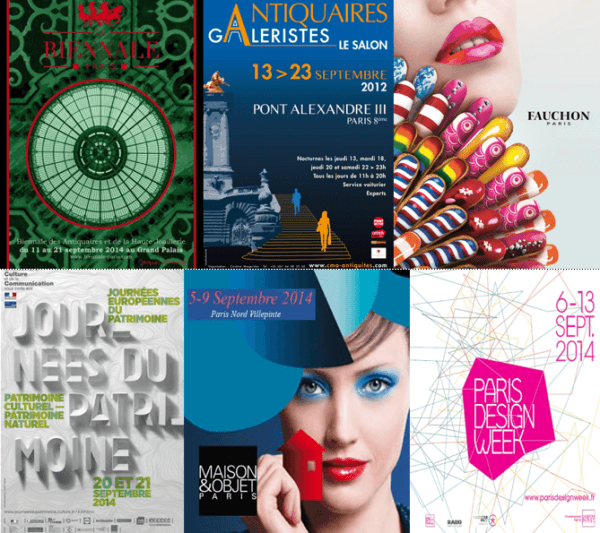 September is "la Rentrée" in Paris. A very busy months with fairs, art openings, and food happenings! Check this post once in a while during the month as we will be updating it. September 5th to 9th Maison & Objet This is an international fair with the latest from home décor, design, and furnishing. 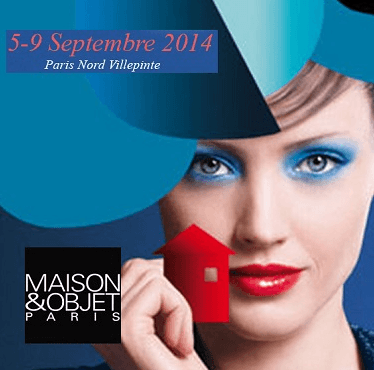 Friday to Monday 9:30am to 07:00pm Tuesday 09:30am to 06:00pm Paris Nord Villepinte http://www.maison-objet.com/ September 6th to 13th Paris Design Week For one week, Paris will dedicate itself to design. The goal of Paris Design Week is to "celebrate design and share with a growing French and international audience the emerging trends of the year and demonstrate the vitality of Paris, Capitale de la Creation." The third edition of Paris Design Week, will bring together designers, architects, artists and design enthusiasts from all over the world, a great way for new and upcoming designers to showcase and promote their work. Over 150 venues in various locations across Paris will open their doors. 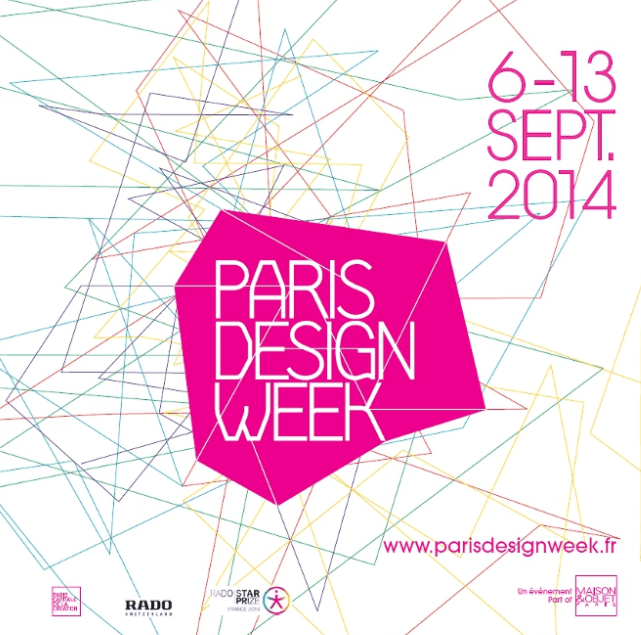 http://www.parisdesignweek.fr/ September 6th to November 23rd Décors à vivre (Decors for living in) AD Interieurs 2014 For its 5th edition, AD magazine has invited 16 designers to express their vision, each designing a room around a work of their choice, selected from the reserves at the Museum of Decorative Arts. 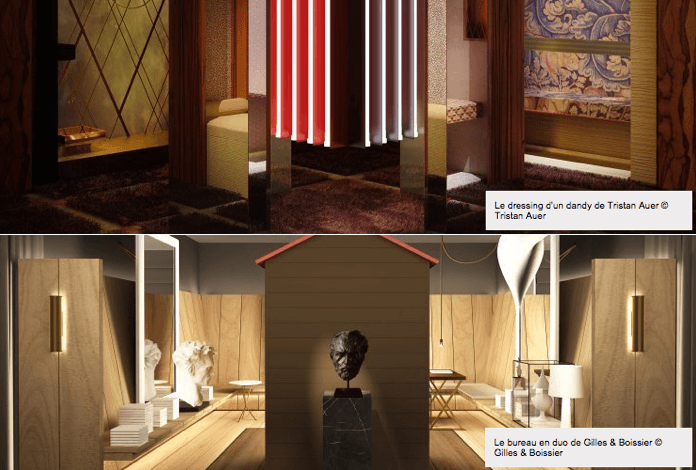 Musées des Arts décoratifs 107 Rue de Rivoli, 75001 Paris Tuesdays to sunday from 11am to 6pm, late night thursday 9pm September 10th to 21st Le salon Antiquaires et Galeristes - Pont Alexandre III It is the 8th edition of the Art and Antique dealer show on the quai de Seine just off of the Grand Palais on either side of Pont Alexandre III. Some 50 art and antique dealers will be present in two pavilions showcasing jewelery, furnishing, sculptures, and paintings. 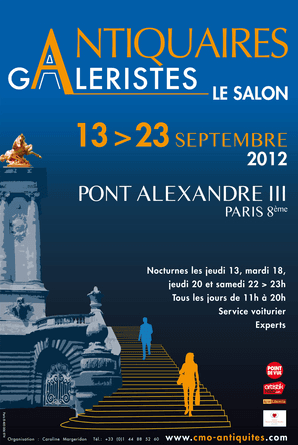 Pont Alexandre III, river banks From 11am to 8pm Late nights on the 10th, 11th, 16th, 18th until 11pm http://www.cmo-antiquites.com/ September 11th to 21st La Biennale de Paris: Biennale des Antiquaires et de la Haute Joaillerie Grand Palais The Antiques Biennale was founded in 1956. Taking place in the beautiful Grand Palais, it will present to the public and collectors objects and work of art of exceptional quality. The Biennale hosts the best antique and art dealers around the world. The famous french interior designer Jacques Grange will reinterpret the gardens of the Chateau de Versailles underneath the famous glass roof of the Grand Palais. 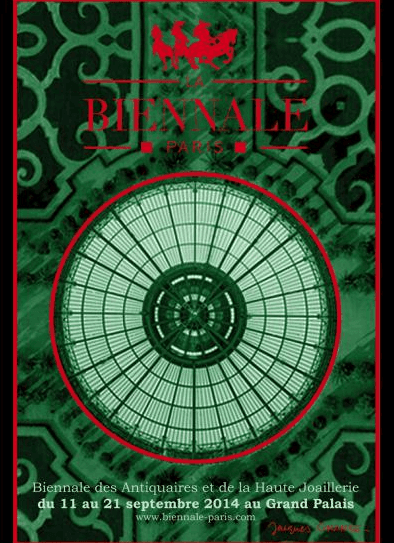 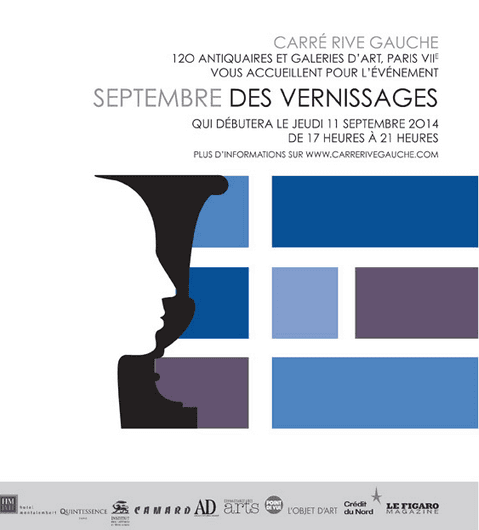 http://www.carrerivegauche.com/ September 12 to 20th Fauchon éclair week It is the 7th edition of the éclair week. Fauchon will dedicate one entire week to its famous pastries: the éclair. You will be able to choose between 36 sweet or salty flavors. You will be able to choose classical flavors, but also limited editions such as salmon tartare and yuzy cream, foie gras and strawberries, lemon meringue...

Fauchon 24-26 Place de la Madeleine 75009 Paris Monday to Saturday from 9am to 8pm http://www.fauchon.com/ September 17th to January 4th De Stadshof Collection « Raw Vision » Hall Saint Pierre Le Halle St Pierre will be presenting the De Stadshof collection “Raw Vision”, a collection of outsider art, art brut, and naïve art. Those works of art are created outside of the realms of the mainstream art. About 350 works by 40 artists will be shown including sculpture, paintings, drawings, installation 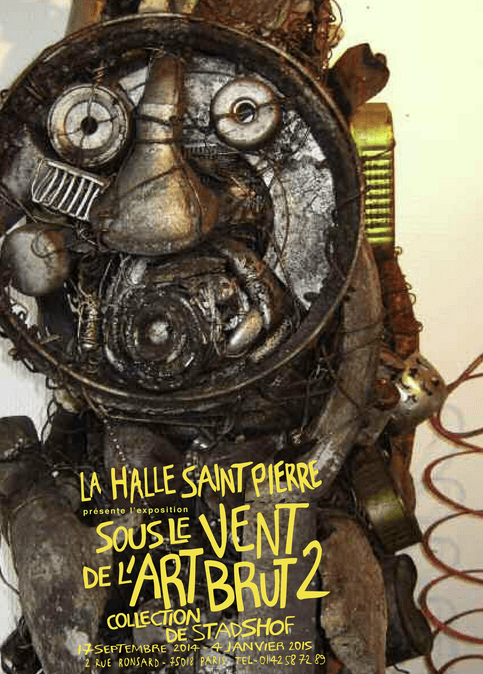 Hall Saint Pierre 2 rue Ronsard 75018Paris Every day from 11am to 6pm Saturday 11am to 7pm Sunday Noon to 6pm http://www.hallesaintpierre.org/ September 19th to 21st Street food temple Carreau du Temple The Carreau du temple will be hosting Street food temple. Visitors will be able to choose from twenty food trucks and about thirty mobile markets in the 1800 squared venue which was renovated recently in the the Marais area. 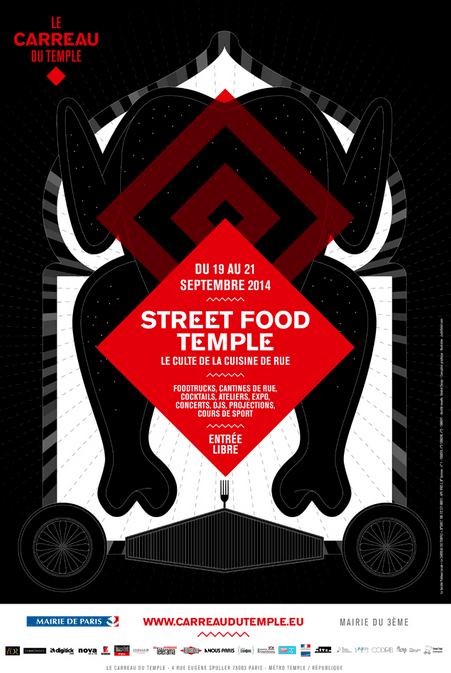 Carreau du temple 4 rue Eugene Spuller 75003 Paris Friday 6pm to 11pm Saturday 11am to 1am Sunday 11am to 9pm Check the program here September 20th and 21st Journée du Patrimoine or “Heritage day” The Journée du patrimoine (or heritage day) is definitely something you should mark down in your calendars. Every year for only one weekend in september thousands of monuments, government buildings, and privately owned sites of interest open their doors to the public. The lines are usually long, but they are really worth it. 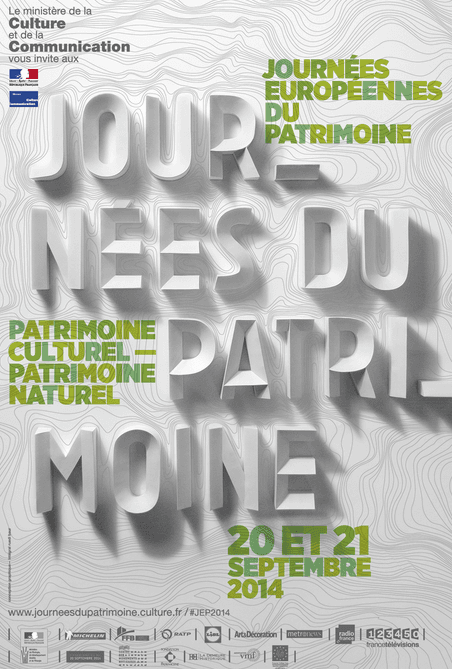 http://www.journeesdupatrimoine.culture.fr/ Until September 24th Le Mur La Maison Rouge "After ten exhibitions showing diverse collectors’ worlds, this anniversary brings a much-awaited opportunity for a broader presentation of the collection assembled by la maison rouge’s founder part of his personal life and one rarely seen outside the private sphere until now." 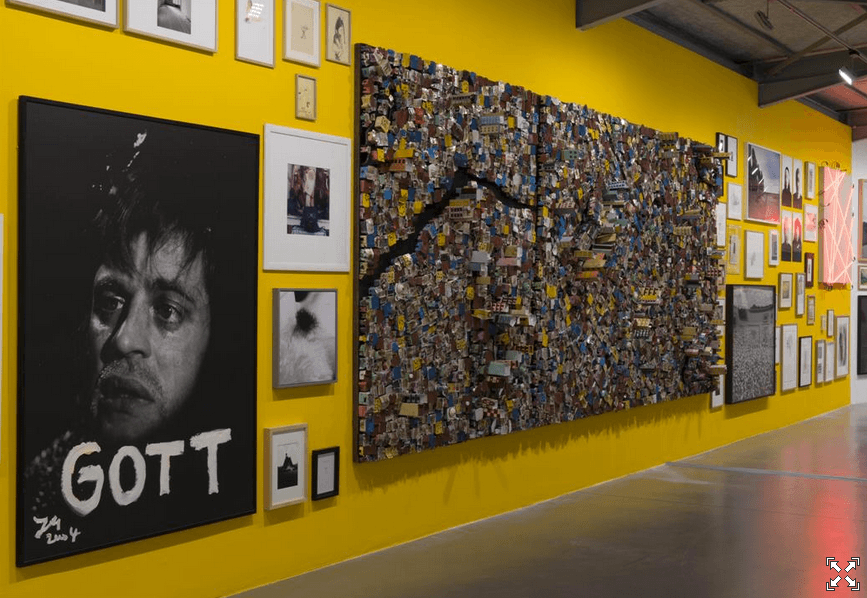